From immemorial, astrology has not lost its relevance. The field has kept on progressing with discoveries and advancements. People have disputed its claims, but in their time of distress, they find it useful.

Is astrology a pseudoscience? May say it is not a science. However, you cannot undermine its usefulness. Many people don’t care whether it is scientific or not. Provided it offers solutions to their challenges. Astrology has remained relevant even in this error of technological advancements.

Theories under astrology are hard to prove. In science, once you have an idea or a concept, you can test and prove it. Other science communities can test and prove the same concept. In astrology, there is a belief that what is above affects what lies below. According to them, the position of the terrestrial body in the sky affects our behavior, events, and lifestyle.

Astrologers claim that our birth time affects who we become and the events we encounter later in life. There is an unknown mechanism in the sky that brings forces that control what happens to us and the events in our lives. Such complicated theories are hard to prove scientifically. It is impractical to look at the sky as a mirror that reflects your future.

They rely on the secular theory that lacks explanation

One of the reasons why a scientist can depend on the theories with few explanations or lacks complete proof. How do you believe that unknown forces from the sky control your life and the events you encounter daily. The methods used in making predictions of the future are not scientific. Normally, such ideas need further research to either accept them or ignore them. Astrologers have never agreed to work with research to build their theories or reject them. Instead, they end up either accepting it the way it is or rejecting it without further scientific studies.

For instance, if you use a sample of five astrologers to give their opinion on a birth match, you will receive varied responses. There is no standard way of concluding an astrological event.

The astrological predictions are inconsistent

If you have used an astrological application, you will realize that your results after keying in a specific search won’t match the subsequent one. It is why astrology is a pseudoscience summary. Lack of consistency in prediction is enough evidence why astrology is not a science. Science should produce similar results with the same variables under the same treatment. For instance, the horoscope tied to your Zodiac sign will vary with astrologers. The predictions of different astrologers will not be the same. Some people may even claim that they receive the same horoscope predictions, yet they have different calendars.

The scientific theory of astrology lacks modern appeal. Astrology in the age of uncertainty is used to bring hope to the oppressed. Most people searching for horoscopes and astrological definitions of their life events are religious. The need for spirituality and religion is in astrology.

It is difficult to explain religion with science just the way it is astrology. Astrological concepts are less of science. They fit well with social and religious believes that are non –scientific.

People like flowery descriptions of themselves. Horoscopes are ground on this aspect of human behavior. They gave descriptions that make somebody warm up for a better future. Normally the message that comes with each description is positive, assuring confidence about the future. in the time stress, astrology gives 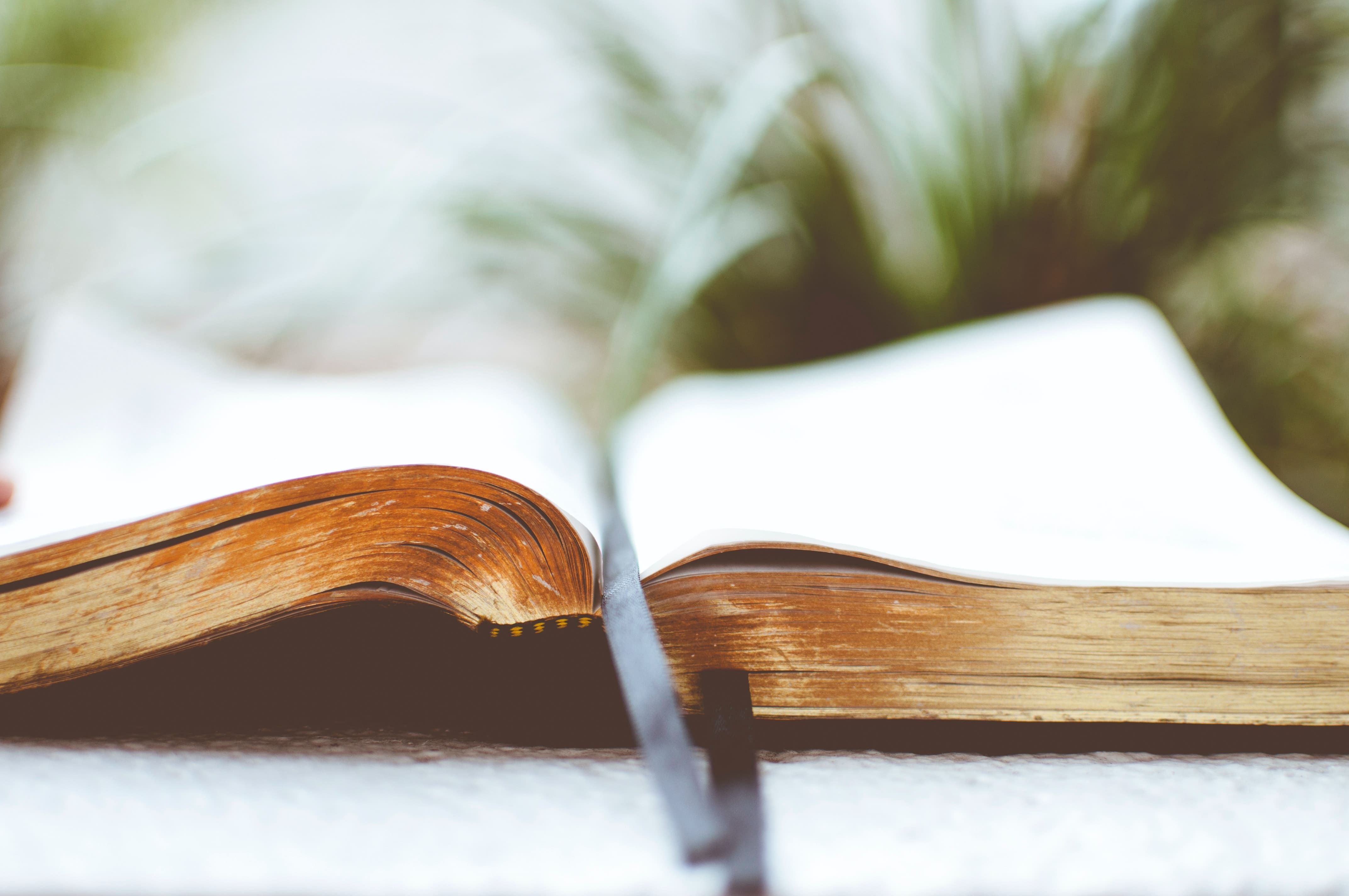