If you are asked to evaluate how astrology is fake, which evidence will you table before the panel to defend your point? There have been debates on whether astrology is scientific or not. For various reasons, people have classified it as a non –science field. But how can you classify astrology?

Astrology is considered a science because it is grounded in scientific research. It uses the heavenly bodies’ positions and pertains to make predictions. It also applies studies on the heavenly bodies to predict an individual’s personality and behavior. People can observe the seasons in which individual was born to determine their profession, traits and other outcomes in their life. For instance, some people think that individuals born in equinox are likely to become entrepreneurs.

The astrologer is carrying out several tests and observations on an event or a phenomenon. However, the findings do not validate the idea under experiment. Just like any science field, observations are made from several experiments.

In science, an idea that turns out wrong after an experiment may be adjusted or changed. Astrology is different. Wrong results may not cause a change in the idea under observation.

The finding of astrology does not need a scientific panel. In science, the findings are presented in a forum where your idea and outcomes are subjected to evaluation and discussion before publication. The astrologer may decide to write an article and publish it without subjecting the idea and finding it to a scientific community.

Astrology studies have failed to contribute to the growing field of research. Up to date, no documentation of astrological researchers is contributing to the field’s body of knowledge.

Scientists do not wait for others to generate an idea or study for them. They think critically and create a unique idea which they subject to argument and discussions. Astrologers differ from scientists. They rarely generate ideas that are fairly subjected to thorough research before accepting them. The astrological community doesn’t accept an idea that seems to contradict others.

Do you think there is simplified scientific astrology? Science doesn’t support relativity. It is either wrong or correct. You can use the above points to evaluate how astrology is fake when supporting your idea. 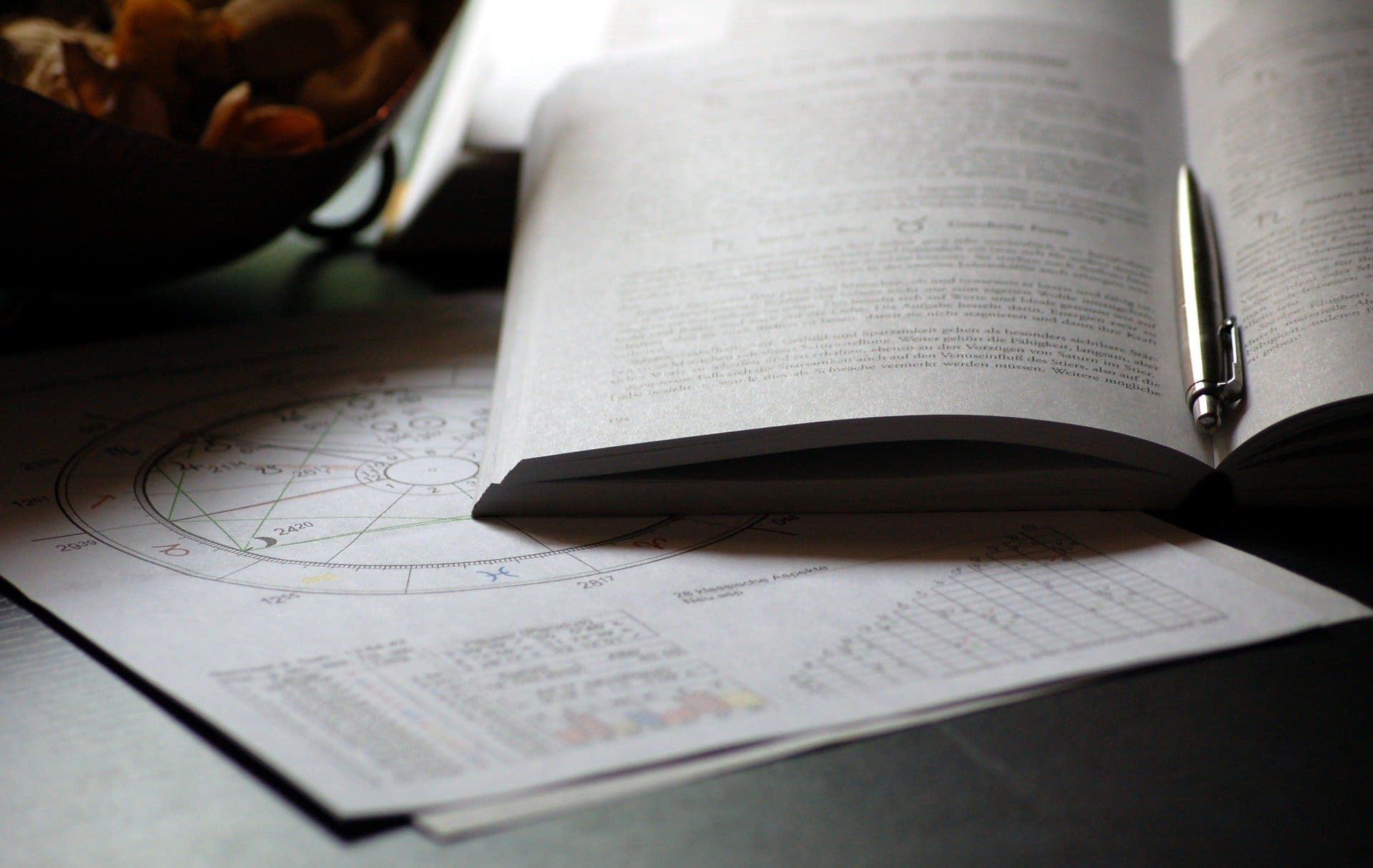