Unlike in the past, the science of astrology has grown. There is a lot of change in the astrological field. Its importance is great. People appreciate the effort of the field in improving their lives. However, there are claims from other scholars who think that the field does not provide clear information and scientific facts that can stand the test for validity.

Though those practicing astrology believe they are doing a lot of science, the scientific community feels that their innovations lack scientific backups. According to the scientific community, astrologers works within their premise. Researchers at the International Society for astrological research works with casual mechanisms, credulity effect, and the celestial body influence to study and explain astrological principles.

The assumptions of causal mechanisms

Augments to support the removal of astrology from the scientific fields are that it does not provide the causal mechanism for the terrestrial bodies under study. There are claims that astrology does not explain a clear mechanism for preferable electromagnetism and classical gravity. There should be an explanation for the relationship between the cause and effects of electromagnetism or classical gravity on terrestrial bodies and individuals. Though a causal model is not necessary to evaluate a consistent scientific pattern or behavior, astrology does not use this type of model. Astrology uses symmetries in their study. According to astrology, there are symmetries of equinoxes, meridian, solstices, and phase positions occupying regions between the plates. Astrologers depend on this natural symmetry which defines the infinite mathematical planes that dividing the space.

In astrology, there are many various conventions where human is at the center of the universe. In this case, an individual may be an animal, a ship, physical building, nun-physical things such as events, ideas, etc. it also assumes that the universe is as many as the individuals. The astrologers use this relativism in creating a natal chart. People may view it as not scientific, by it has its consequences.

The assumption on the celestial body influence

Astrology traditional believes in power within the heavenly bodies that bring changes in events and individuals. When looking at the term influences literally, it means that changes are resulting from a terrestrial object. But how can this happen? It is difficult to scientifically explain how a moving object in space can change an individual’s behavior or bring about variation in events. However, many people will claim that the astrology field has evolved. There is no reliable way of measuring the claimed effects physically. Astrology takes this symmetrical process to be the center for understanding the infinite individual universes.

Materialistic identification of the property is among the distinguishing interpretation of nature by modern science. Astrology does not have such an interpretation. If it was to be applied in astrology, then we shall assume that individuals have the power to use and identify the astrological property. – the power identified concerning the celestial bodies.

Science does not rely on people’s opinion or interpretation of an idea .it should be clear and tested for similar results. Astrological research relies on the effect of credulity to interpret natural happenings.

The science of astrology signs on these three aspects within its premise of operation-The causal mechanism, credulity effect, and the celestial body influence. Though some people find it hard to relate these concepts and how they influence what they see on horoscope and artifacts. 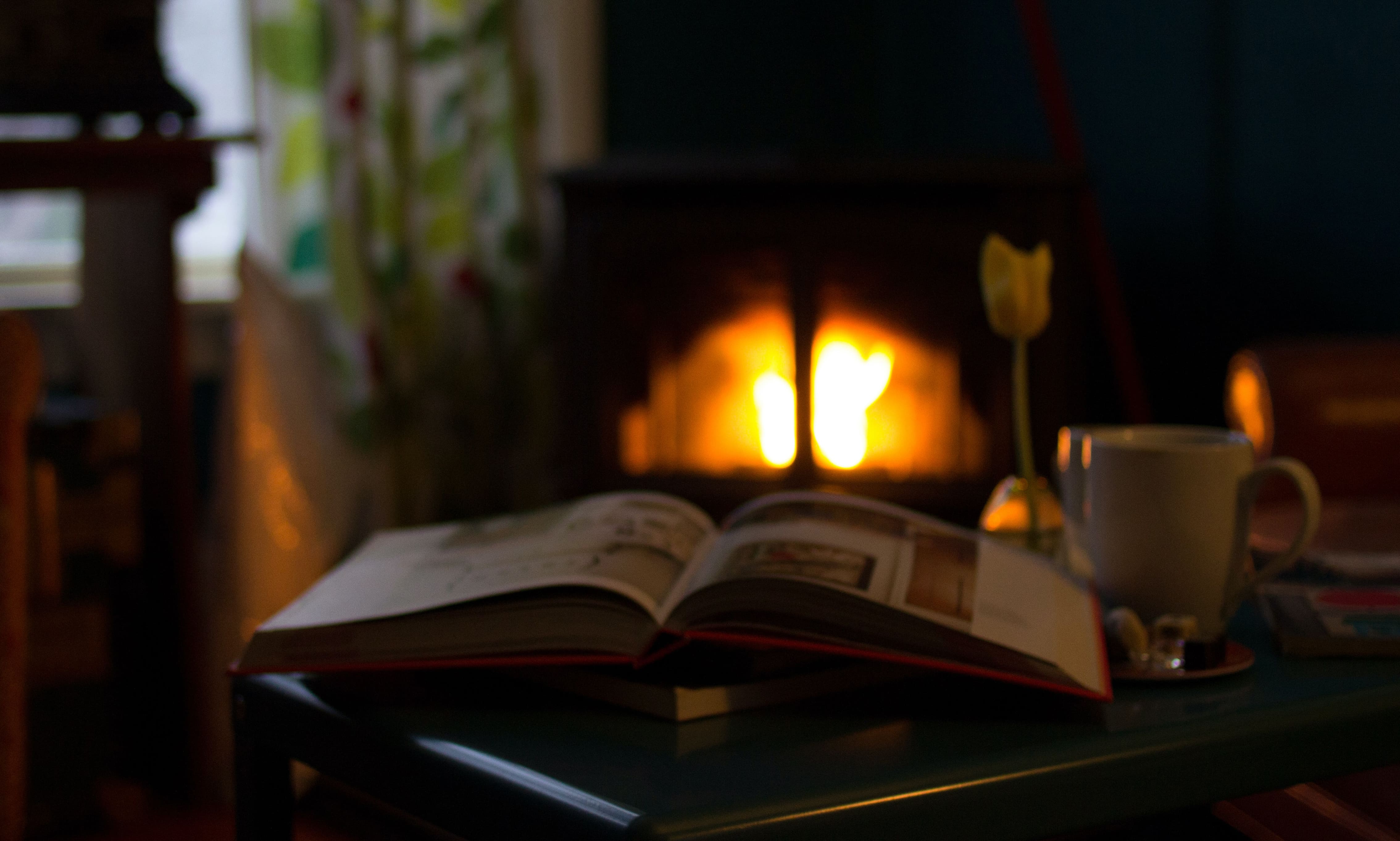